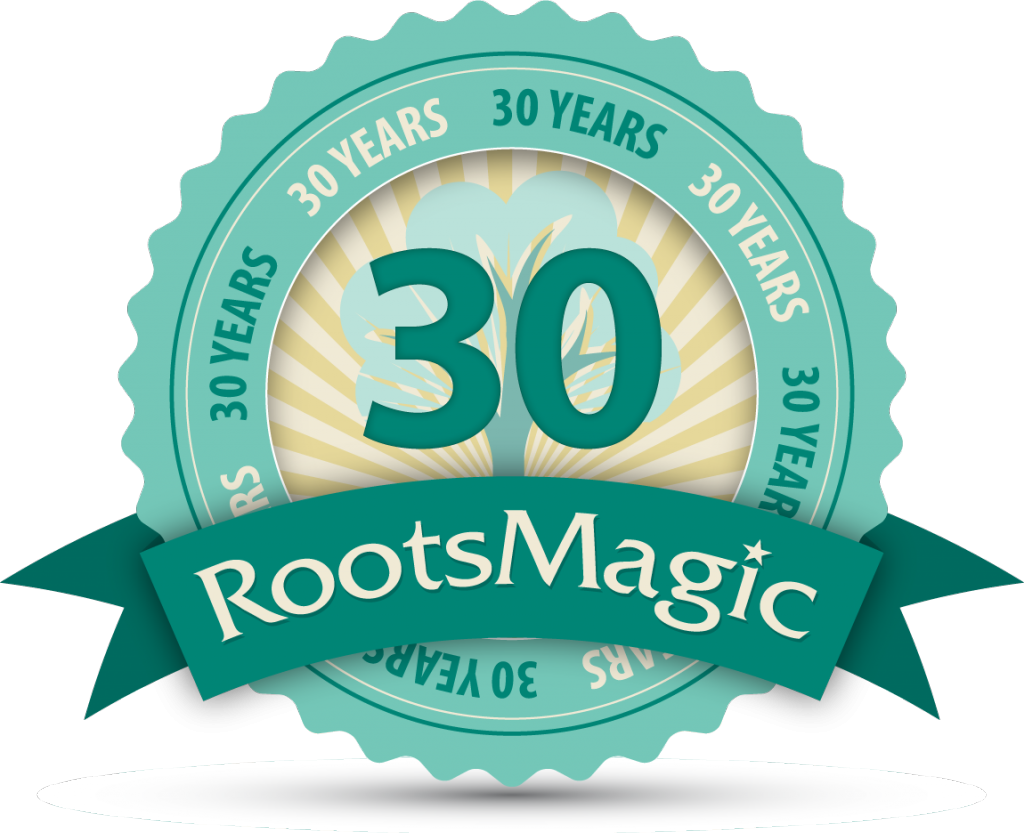 Like a lot of people, RootsMagic has gone through a number of names, moves and changes since 1986.  With October being National Family History Month, I realized I have never put together a history of our company.  Pretty hypocritical for a company that encourages people to document their own history.  So let’s hop into a time machine and set the dial back to the mid 80’s.

Barely out of college, I finally had a “real job” as an electrical engineer in Silicon Valley.  Although most of my personal computer experience had been on my Apple II, I bit the bullet and bought an AT&T 6300 PC clone (which I still have in a downstairs closet, much to my wife’s chagrin).  It had a massive 10MB hard drive that I knew would be impossible to ever fill up.  But I still needed programming tools.  At work I used C, Fortran and assembly language, but they were prohibitively expensive for a young married guy like me.  I decided to take a chance on a brand new programming tool which had just come out called Turbo Pascal.  At $49, it was an order of magnitude cheaper than anything else.  Turns out it was also faster and more powerful than the other tools I had been working with.

I now had a computer and development tools, now all I needed was something to write.  My previous attempt at writing a genealogy program for the Apple II left a bad taste in my mouth after I accidentally deleted all my source code with 2/3 of the program written.  This was my initial introduction to “why backups are important”.

My first program turned out to be a shareware spreadsheet program called QubeCalc.  Now QubeCalc wasn’t just any spreadsheet, it was a 3D spreadsheet.  In my day job as an engineer I became aware of a couple of 3D spreadsheet programs, both developed by airplane companies (Boeing and McDonnell-Douglas).  Both products were thousands of dollars, and I figured I could write one and sell it for under a hundred dollars.  I spent many evenings and weekends working on this new project, and in September 1986 I had something I felt comfortable trying to sell.  The only problem was I didn’t have a company to sell it.

Having never started a company before, I learned you don’t just say “Hey, I’m a company” (especially in California).  So I registered my awesome business name (with the great logo of a floppy disk wearing a bow tie), and filed all the papers they required.

And on October 14, 1986, we got our California seller’s permit, and the future RootsMagic, Inc. was born. 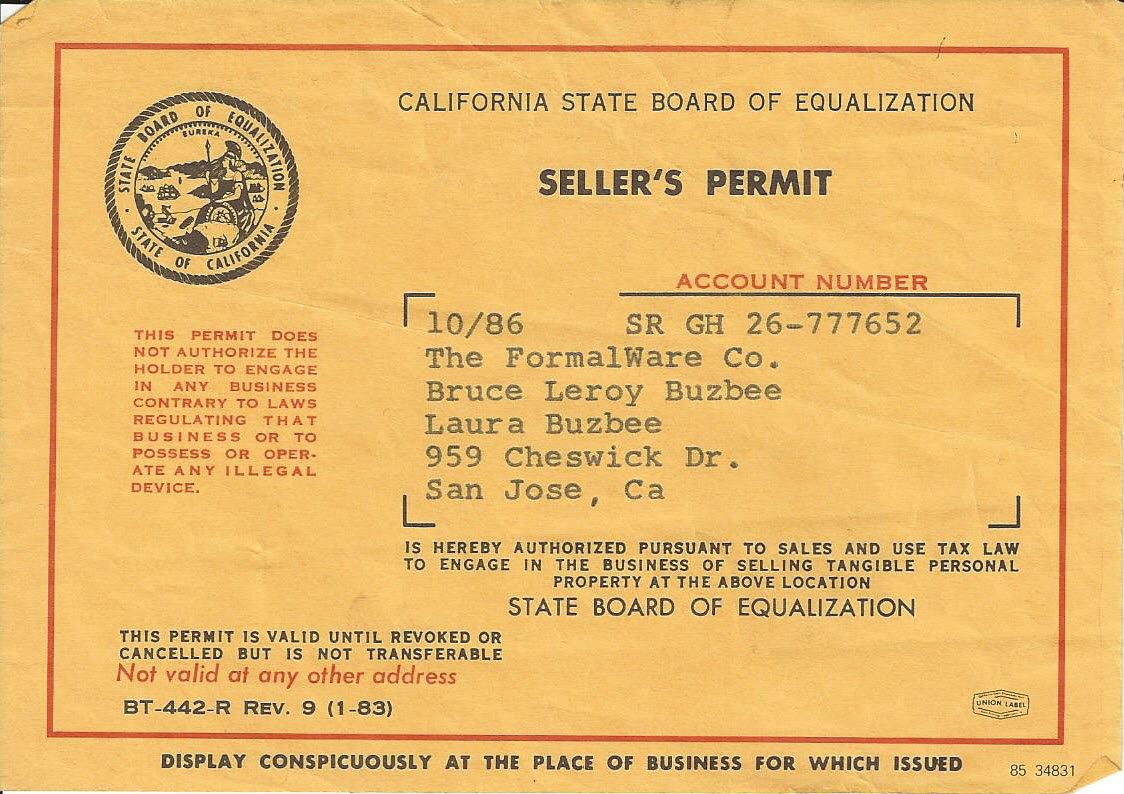 Little did I know that the next 30 years would bring the highest highs, the lowest lows, and the in-betweenest in-betweens.

NEXT: Our first sale, and a new product!